It's been quite a busy past month of March here with some big news!

First off, we are confirmed for our first ever Heroes Con in Charlotte, NC.  If you are a comic or pop culture fan located within a day's drive from Charlotte, you owe it to yourself to go to this Con.  Scheduled for June 22 - 24, this huge show features some of the biggest names in comics along with twelve to fifteen thousand fans.  The Saturday evening art auction is the stuff of legends.

We will be located in spot 105 on the far left wall.  Look for the Batman and Superman balloons along with lots of great figures!   We will have more info as we get closer to the show, but click here to find out how to attend.

We have also added some new lines to our Amazon storefront including:


See you soon in the New World! 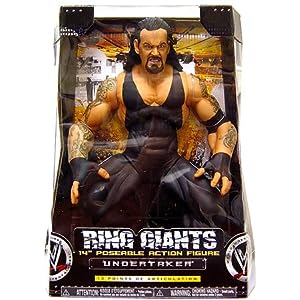 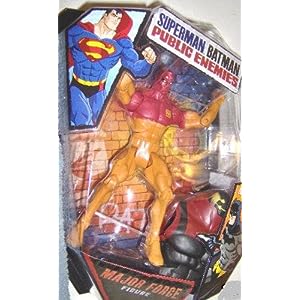 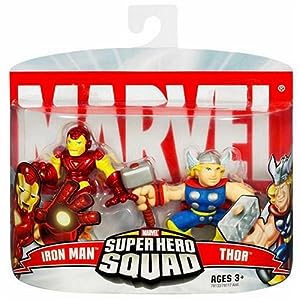 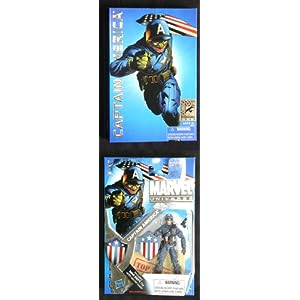 at 6:27 PM
Email ThisBlogThis!Share to TwitterShare to FacebookShare to Pinterest