While it seems like every movie that does halfway decent or even less (Crank 2 or Butterfly Effect 2 anyone?) gets a sequel, there are a string of movies from the '80s and '90s that did not get a second run at the box office.

So, in no particular order, here is our short list of movies we would have liked a second helping of:

I am sure there are more, so feel free to send your nominees! 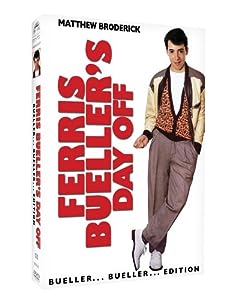 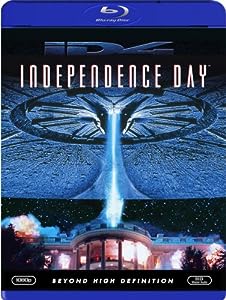